Will Nexstar seal the deal for a majority stake in The CW, the WarnerMedia/ViacomCBS-owned broadcaster? And will this lead to a programming shakeup? Entertainment lawyer Brandon Blake looks at the potential sale in greater detail. 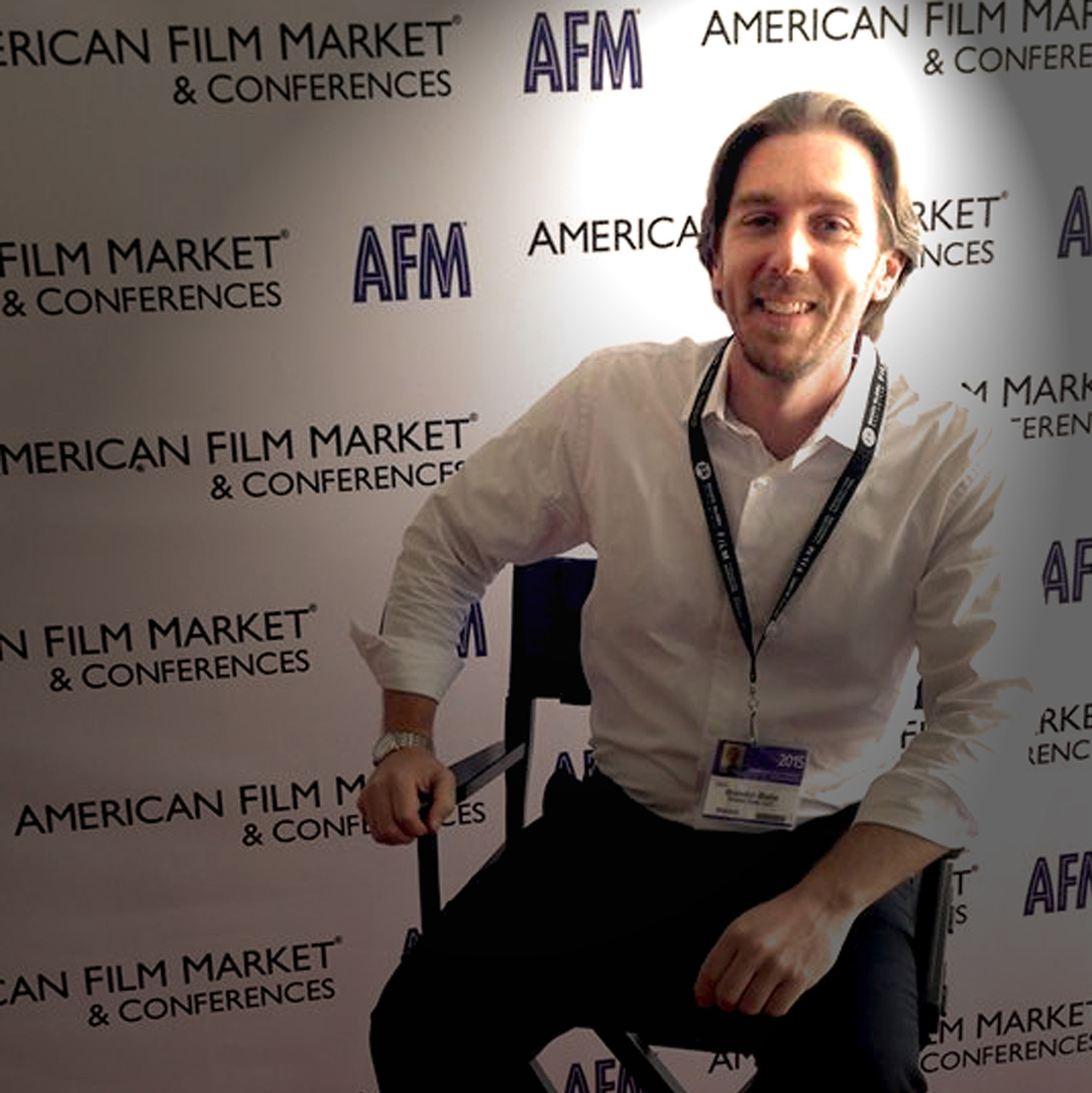 Admittedly, even in this sales-heavy time, it’s not every day you see a national broadcast TV network up for sale. Nexstar is the current lead bidder. Of course, deals don’t always go through, but if it does, it would mean a massive shift in the network TV landscape. If you’re taking notes, this is coming at a time where network TV itself, and its future, is very up in the air.

There’s no prizes for guessing why WarnerMedia and ViacomCBS want the deal- the cash to reinvest in their streaming efforts. We’ve seen an organized shed of non-streaming assets for the last few years to focus solely on the streaming model. It’s also been hinted that part of the deal will be Nexstar, or the final buyer, committing to buying content from their studios, too.

What’s in it for Nexstar? National reach for the Texas-based station, if we had to guess. It’s been aggressive in the M&A space recently. It also has something of a reputation for leveraging political ad revenue. The CW has local stations in key swing states that could be interesting- and bountiful- in election year advertising.

It is allowed, under FCC rules, to have up to two stations in an area, provided they aren’t both in the top 4. We’ve also seen Nexstar call ‘political advertising in a polarized political environment’ an ‘organic growth driver’ for them.

What does that mean for The CW, then? Will Nexstar look to introduce more content and less digital/political news networks? This deal could come with built in partnerships if the rumors can be believed. Or will we see more local news and public affairs bleed onto the network as is Nexstar’s current mode of operation? For now it remains unclear, but it’s a deal Blake & Wang P.A will be watching with interest.

Login to quote this blog

You cannot quote because this article is private.